Creating a ripple effect of positive social action in Europe

Radicalisation, gender discrimination and refugees often hit the headlines, but how engaged are young people with these topics?

Hidden Voices, an informal group of young people from Birmingham, started these conversations with youngsters from different countries across Europe thanks to Erasmus+ funding.

Participants in the group's activities were invited to exchange ideas, think about solutions and take social action of their own.

Seven projects have been approved to date under the programme, most of which are youth exchanges and range from InforMigration dealing with issues around refugees, hate speech and human rights, to FEMpower! tackling gender discrimination and United We Stand Against Radicalisation - a good practice project on the Erasmus+ Projects Results Platform which raised awareness of the causes and consequences of radicalisation.

Shamas Khan, aged 25, and Liz Bull-Domican, 21, created Hidden Voices in 2017 and have since been collecting impactful stories through their Erasmus+ projects. 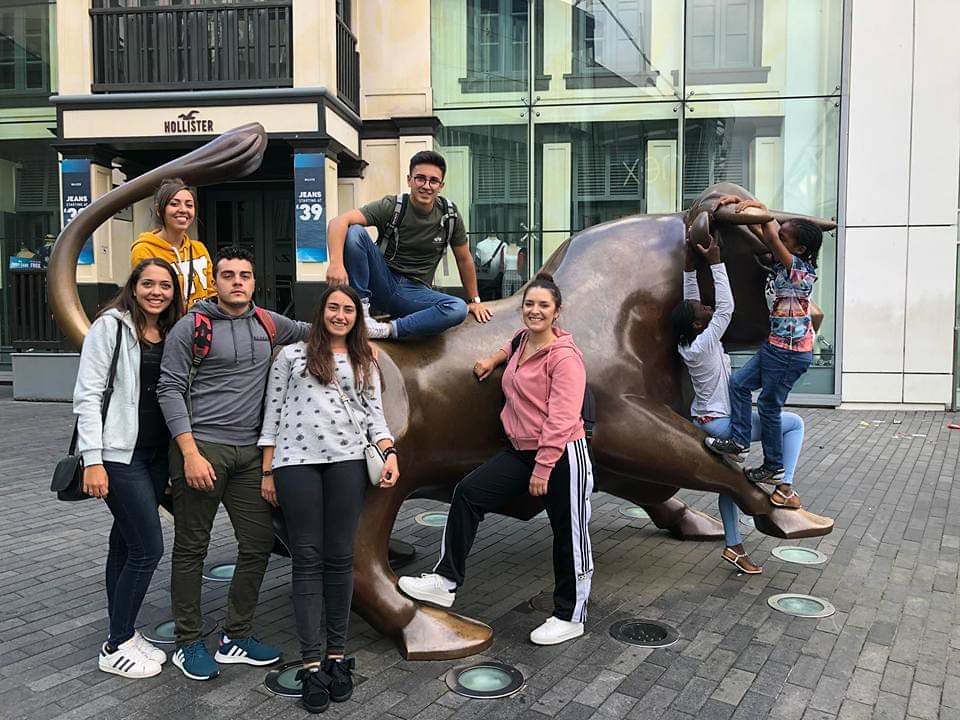 The youth exchange United We Stand Against Radicalisation took place in Bansko, Bulgaria, in 2018, with almost 40 participants between the ages of 16 and 26 from five countries – the UK, Bulgaria, Turkey, Italy and Spain.

With fears that increasing numbers of youngsters could be drawn into extremist movements, the aim was to raise awareness of the issue and the role of young people in preventing it.

Using methods of non-formal education, subjects such as hate speech, the role of social media in spreading extremist ideologies and the importance of a positive attitude and understanding of refugees and migrants were covered.

“First we discussed what leads to radicalisation and looked at different terms like xenophobia," said Liz. "We moved on to the causes and consequences, and then we started looking at solutions, so it gets into their minds: what can I do beyond this project?

"We provided the information and tools that the participants need to implement something.”

If you don’t run an Erasmus+ project, you forget what is going on in other countries.

One of the activities involved role-playing in a scene where someone was becoming radicalised. Members of the audience were allowed to intervene, by stopping the scene and changing the characters and their actions for a positive conclusion.

“The participants created videos on preventing young people being radicalised and we posted them on our YouTube channel. The impact goes beyond the participants in the project, as anyone can access our platform," Liz added.

"It was proof of the types of campaigns that young people could come up with to try to stop others being radicalised. Given the current political context around radicalisation, it’s really powerful to see young people doing something about it.”

The group included young people with fewer opportunities, more specifically with geographical and financial difficulties, and who had not participated in Erasmus+ projects before.

Breigen Brown, who participated in the project, said the project broadened her horizons: "It gave me the opportunity to leave my comfort zone and experience a new situation which I would not have usually found myself in.

"I believe it's good to challenge yourself to build character."

For Liz, a great aspect of Erasmus+ youth exchange projects was the possibility to discover new perspectives and find out about the realities of other countries, beyond the news broadcast in the UK.

“Our first project, InforMigration, was on the European refugee crisis. There were participants from Greece, so they had a very different view about the crisis to participants from Estonia, who had never seen a refugee,” she said.

“If you don’t run an Erasmus+ project, you forget what is going on in other countries. We saw our side of the refugee crisis, but when we went to Athens, it was more extreme.” 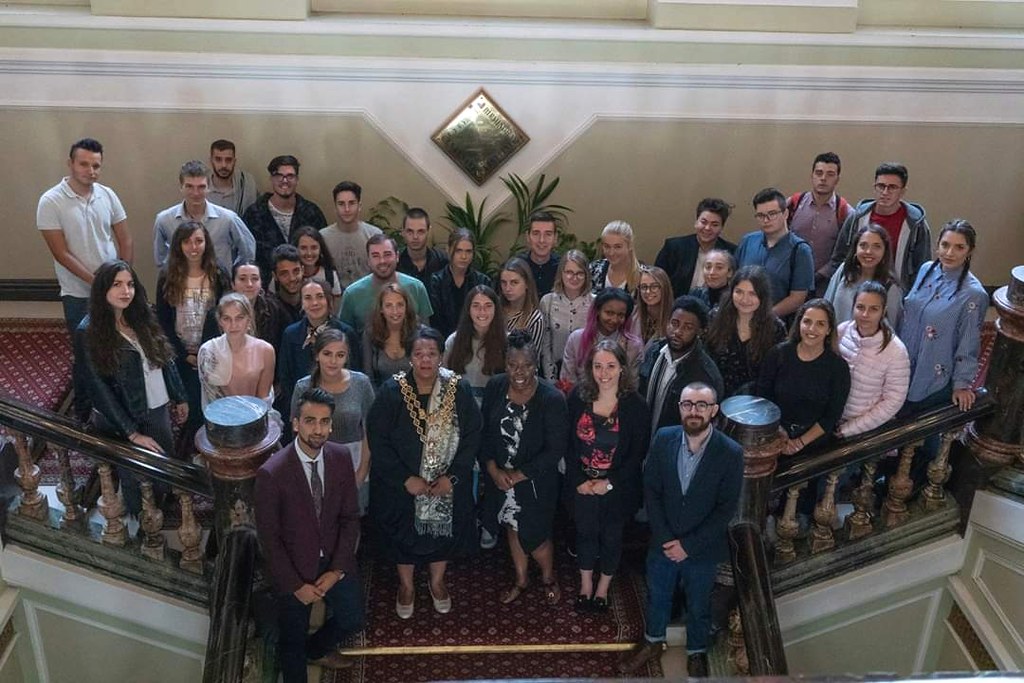 After working with Liz on a social action campaign as part of a leadership programme in 2017, Shamas took part in an Erasmus+ youth exchange as a participant and came back to England motivated to create their own projects. They worked closely with a partner in Bulgaria, an experienced organisation, who gave them support in applying for the first time. Building a good relationship with partners helped with the projects’ success.

“Once you build up these relationships and you know how the partners work, it’s good to have them in the same project again. By the time we’ve done seven projects, we will have reached 120 participants all across Europe,” said Liz.

Hidden Voices aim to inspire more young people to come up with their own project ideas, “like a chain reaction”.

Two participants from the FEMpower! project in Poland, for instance, have subsequently set up their own informal group.

“We put the responsibility on ourselves, and back upon all our participants, to carry on that social action in their own communities, to make a difference themselves,” Shamas says.

Hidden Voices is bringing together passionate young people to change their communities. This informal group of young people are taking the initiative in areas that matter to them and creating a positive ripple effect of social action across Europe – giving a voice to younger generations with big ideas.

If you would like to read more about Erasmus+ youth exchanges, visit our stories webpage!